There has been much discussion around the National Fishing Licence now that the administration and enforcement has passed from the Environment Agency to the Angling Trust. It seemed the perfect opportunity for changes, so I for one am delighted that a press release last week heralded innovation for 2017. 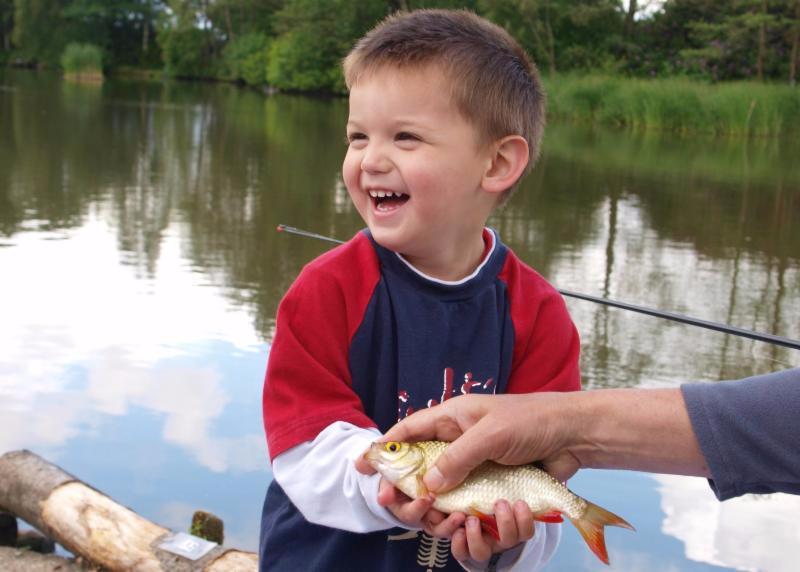 Most logically your licence will now run for a year from the date of purchase; in the past all licences ran from 1/April regardless of when bought so it was a positive disincentive for anyone considering buying one later in the year.

The release continues saying that licences are to be 'free for junior anglers'. They don't state exactly the age for a junior but I'm assuming from the currently structure (free for under 12's, reduced rate for 12-16 years) this will mean all under 16's are free.

If this is correct huge high fives and congratulations to whoever pushed this through. This is a massive shot in the arm for all those who are working hard to promote fishing in communities and schools by removing a licence that was both an administrative and financial barrier to participation.

There is a slight sting in the tail as the news release ends with the announcement that licence fees will be increased in 2017. All that said I don't think we can begrudge this as it will be the first rise in 7 years. Do take comfort that all the money does goes directly to fishery work, plus a whole lot more that comes our way via grant-in-aid from the government.  If you want to see where the money is spent in your area click on this link; you will see some interesting stuff going on.

My one disappointment is that not possessing a fishing licence will remain a criminal offence. It seems to me a Victorian solution to a problem that is better solved in other ways. Criminalising an innocent pastime is a crime in itself; far better to devise penalties and incentives in the same way that train or parking tickets are collected. I'm minded of something I heard from a local squash club where they had a problem with players wearing black soled shoes which marked the court  despite  numerous notices stating 'Do Not Wear Black Soled Shoes'. Then someone changed the wording to read 'Please Check Your Opponent is Not Wearing Black Soled Shoes'. Lo and behold with a combination of nudge and peer group pressure the problem went away.

Let us save the long arm of the law for truly heinous crimes against angling.
NEW FOR 2016 - AN ITCHEN BRACE

For reasons of accident rather than any particular plan I have always seemed to have had more fishing on the River Test than the River Itchen. Nothing wrong in that - they are both great rivers usually spoken of in the same sentence - but I've been conscious for a while that I needed some more beats on the river that flows through what was once the capital of England.

Actually the opportunities for finding fishing on the Itchen are less by the simple fact of geography; the Itchen is just twenty miles from source to sea whilst the Test is double that. Add in tributaries, carriers and so on the disparity is greater still. There is probably four times as much river bank in the Test catchment compared to the Itchen.

But such is the strange happenchance of life that for 2016 I am delighted to say that I have fishing on not one, but two more beats on the River Itchen at East Lodge and Shawford Park. The former I have heard a great deal about in recent years as the keen, young keeper there Rob Rees was a flat mate of our own river keeper Jonny Walker. If you are a dry fly aficionado this is the place to head for; there are no nymphs allowed here. How that doyen of the Itchen and inventor of the nymph GEM Skues would have coped, heaven knows.

At Shawford Park the two beats run through the beautiful parkland grounds of Shawford Park House. This is a hidden gem, hardly fished at all in recent years and I suspect the location alone will take your breath away. Here you have a mixture of the main river and a fast carrier, the latter great for wading if you fancy it.
All in all if you fancy a trip to the Itchen you will not be disappointed whichever you choose. More details here.

Here are a few bi-weekly puzzlers to confuse, confound or illuminate. It's just for fun and answers are at the bottom of the page.

1) When did George Skues publish Minor Tactics of the Chalk Stream that launched the nymph revolution?

2) Which native tree used to be planted outside houses to ward off witches?

3) What is an osteologist?

One of my first ever guides and river keeper, Simon Ward has recently produced a great short film that captures the beauty and wonderment of the Mayfly. 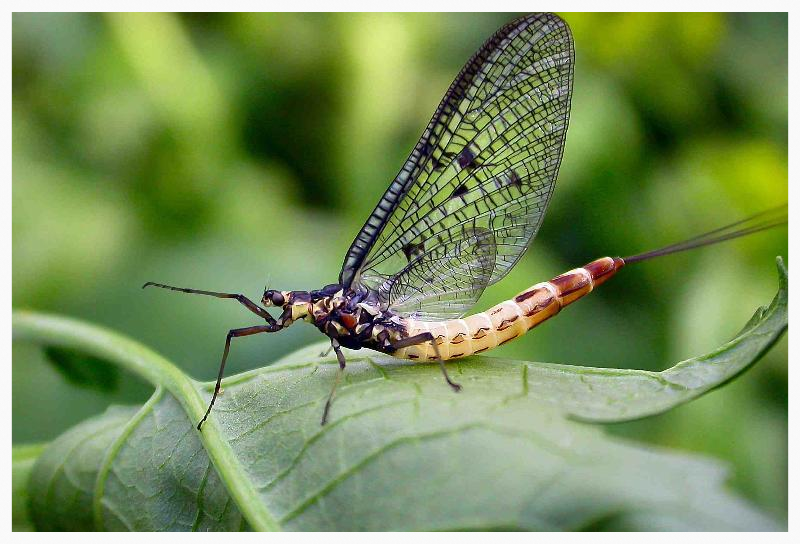 Set to an original soundtrack by Hamish Napier this will transport you to the river in an instant. Look out for the scene in which the adult emerges from the nymph - it shows the amazing effort this requires.