How smart are fish?

Regardless it is a fascinating question and one that is going to be addressed at the Institute of Zoology in November in  a talk and discussion organised by The Buckland Institute entitled, "How smart are fish? Integrating what scientists and fishers know".

First up will be eminent fish scientist Felicity Huntingford, from the Universities of Stirling & Glasgow who has worked on the behaviour of fish for more than 45 years, having a special interest in their social interactions and how they avoid predators. Dr Huntingford will be followed by renowned angler Charles Jardine who will use his extensive knowledge of fish, their behaviour and the ecosystems to give an anglers-eye view. After that the audience will be invited to join the discussion. Here is what to expect:

"The talks in this event will challenge the commonly-held view of fish as robot-like animals with no intelligence and a 30 second memory, which often leads to fish conservation being ignored in favour of more charismatic animals. As our first talk will show, this view is very far from the truth. Fish vary of course, but the group as a whole have a well-developed capacity for learning, a good memory when this is needed and perform many complex behaviours that in mammals, for example, would be deemed intelligent or "smart". Thus fish form mental maps, use tools, build complicated structures and develop traditions. The dissonance between popular image and reality arises because most people do not have the time or opportunity to discover just how complex fish behaviour is.

However, it needn't be this way. Recreational anglers spend a lot of time observing and interacting with fish, so in this session we will explore what they have to say about how smart fish are. We will draw on the experience and observations of our second speaker, a lifelong angler and commentator, and also, we hope, on the expertise of anglers in the audience. Our aim is to promote creative discussion between people with different perspectives and to highlight the value of the traditional knowledge that anglers possess and pass on to successive generations."

As alluded to, this is the first of a series of talks organised by The Buckland Institute, a charitable foundation that was endowed by a remarkable man, Frank Buckland, who left a substantial sum on his death in 1880 to promote the understanding of fisheries through public lectures given by an annually appointed Buckland Professor.

Buckland was one of those amazing men of the mid-Victorian era who used his verve, intelligence and wealth to carve out a new set of beliefs for the benefit of the working man. It was his desire to make it known that around the shores of Britain lay a wealth of nutritious and cheap food that was there for the benefit of all. But as a naturalist he was wise enough to understand that you needed knowledge before exploiting this precious harvest.

So it was that that this prolific writer, campaigner against river pollution, and researcher on fish-culture and fish farming came to establish the UK's first fisheries museum in South Kensington in 1865. He was clearly an unorthodox scientist; for reasons I have not been able to ascertain he fed a porpoise brandy, the act immortalised in an engraving. His contemporary, Charles Darwin loathed him, but that maybe because he was unwise enough to attend a dinner at Buckland's home. The menu is said to have included boiled elephant trunk, rhinoceros pie, porpoise heads, and stewed mole.

Whatever his failings as a host Buckland assembled the most amazing collection of fish casts that were on show in what was called the Museum of Fish Culture.

Sadly after his death the exhibits fell into decay until in 1968 the remaining 45 casts were transferred to the Scottish Fisheries Museum where they are being continually conserved to this day.

It is a salutary thought that 136 years on from Buckland's death we still know remarkably little about fish, though maybe it is worse that we are still fighting river pollution.

If you would like to attend the talk entry is free with a ticket. It takes place on Wednesday November 2nd 6pm-9pm at London Zoo. For tickets click here.

Here is a unusual view of the chalkstreams shot from the air over the upper reaches and wild meadows of the River Test by Nico Gubbins earlier this summer.

Nico, who is a commercial film maker with a niche of work shooting properties from the air, bought his brother along as the 'model' as they spent the day on the river as the drone captured an eagle-eye view of the four beats.

What I had forgotten, or rather taken for granted over the years, is the ribbon of unspoilt woodland and meadows through which Bullington Manor runs. It is very special and explains why it is such a great place to see so much wildlife and where the fly life flourishes.

To watch the clip click on the photo or here. 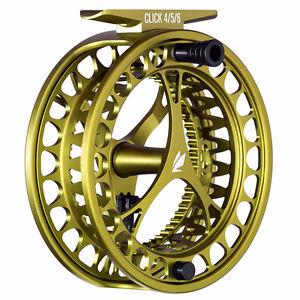 The last full month of the chalkstream year has drawn to a close and we are into a stunning autumn. Well done to Chris Coleman who fishing Middleton Estate and School Farm on consecutive days and wins the Vuefinder Fly Patch.

October is the big one. We'll have the usual monthly draw and then absolutely everyone from April to October goes back into the metaphorical hat (actually it is a randomised electronic draw ...) for the Sage reel pictured opposite. 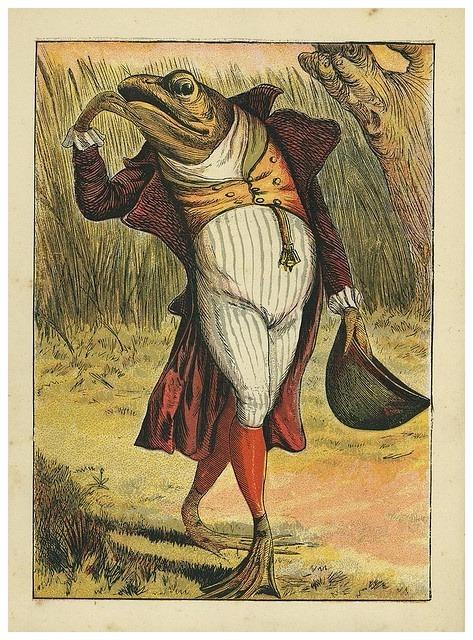 In the news today were toads. Apparently the population has declined by two thirds in the past two decades which might explain why we have so many slugs, which are a favourite food. So, a few toad related questions this week.
1)    How many varieties of British toad are there?

2)      What are the two primary differences between toads and frogs?

4)  For how many years was Mr Toad sentenced in The Wind in the Willows?

5)    What do herpetologists study?