My World Cup bet on England

My World Cup bet on England

Every four years an unstoppable juggernaut comes down the road that cuts a swathe through the hospitality industry. For some it is a boon but for most it is a 'what can you do?' moment as wedding receptions empty, horse races go unwatched and restaurant waiters stare across seas of empty tables.

If you are thinking this might be the Olympics you'd be mistaken; strangely August 2012 over the London Games was one of our busiest summer months ever.

No, it is the World Cup that arrives this year in June, keeping us busy until July. As you will know it is not actually arriving on our shores, Russia has that particular honour, but frankly if we assume the usual avalanche of media coverage, it might just as well do.

So, if you need some preparation time to get in the beers. Or equally raid the attic to find your tin hat to don to avoid the whole damn thing here are the critical dates for the diary: Monday June 18, Sunday June 24 and Thursday June 28 when England play their first round matches. As for the final, well I guess, as optimists all we better put it in the diary just in case. It is Sunday July 15.

And I give you this promise in case you are conflicted between fishing and football. If you book for World Cup Final day before the competition starts and England subsequently reaches the final I will either give you your money back or a free day to take before the season ends. As they say in the Paddy Power adverts - get on!

It is good to be back this year with the One Fly Festival after the break we took in 2017 with the Iron Man Challenge, a special screening on CHALK and of course, the One Fly itself all lined up for 2018.

This year marks the tenth year since the inception of the One Fly but actually only the eighth year of competition as we bowed to the inevitable when the Royal Wedding of William and Kate was announced for the same day as the One Fly in 2012.

I must admit I rather had my heart in my mouth when the Megan/Harry news broke. Surely they were not going to do it to us again? But fortunately for us they simply chose a Saturday in the midst of the Mayfly. Watch the wedding on TV or go fishing? I think that is what iPlayer was invented for.

So, safe in the knowledge that April 26th/27th is free from Windsor goings on, fly tyers get ready. The Iron Man Challenge is back supported by Orvis. The chance to show your skills to win a great prize - last time it was a Helios rod. There is, of course, a catch. Not only are you given just 15 minutes, but the materials are chosen for you. After that it is up to you. Well, that is not entirely true. As the clock reaches midpoint we pause for the mystery material which has to be included in your final tying. At the World Fly Fishing Fair version of this event a couple of years ago they gave out flip flops. Surely we would not be that cruel?

Knowing all that I hope you are still up for the challenge. We have a few places left (15 people compete) so to register email me. The event takes place at 6pm on Thursday April 26th at the Orvis store in Stockbridge. More details here. Everyone welcome. Entry is free. Beers are on tap plus some special in-store deals. The One Fly competition is full but we do have tickets left for the CHALK screening on Friday evening. Book here.

ENOUGH RAIN FOR YOU?

Not everyone shares my enthusiasm for rain. From November to March I positively beam on those days when the rain lashes the windows. Met Office yellow weather warnings warm my heart. I am almost tempted to make any five day forecast that shows continuous black clouds spouting heavy rain drops a screen saver. Friends who curse the weather I delight in, invariably say something loaded with sarcasm along the lines of 'enough rain for you?' I rarely answer no. 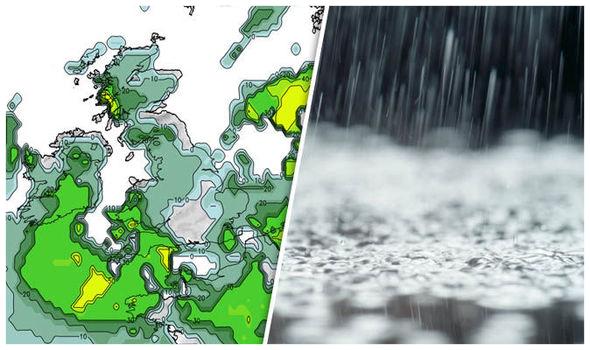 I refuse to feel guilty. You can have your three seasons, spring, summer and autumn whichever way you want them. I will roll with the punches. But winter is for rain and snow. The chalkstreams demand it. The price you pay for the most perfect rivers on the planet is precipitation. The drops that fall today into the turf high on the chalk downs will be the water that flows before you in six months time. You cannot have one without the other.

So, as you might have gathered I have rather enjoyed the past few weeks which wrapped up a see saw rain year, for this time last year the chalkstreams were looking down a gun barrel. July-December 2016 had been exceptionally dry. That is fine we thought, the New Year would bring wet relief. But it didn't. By the time we reached June 2017 southern England as a whole had experienced the driest 12 months since the early 1990's, with some areas as bad as 1976. Fortunately the rivers held up. We had a good store of water in the aquifers after a succession of wet years, but it was worrying nonetheless. A dry summer would bring all sorts of problems. And then just as we were despairing the wet summer came returning the river flows to normal with 2017 as a whole almost statistically perfect at 99% of Long Term Average (LTA) rainfall.

To put that figure in some sort of perspective the LTA for southern England in December was 132% and in East Anglia an eye-watering (and watering everything else for that matter) 165%. If you'd like to see all the Met Office 2017 weather summaries for UK and all the regions click here.

LIFE OF A CHALKSTREAM RETURNS TO A SOURCE

I am going to be making a visit to next month to Cheriton, which is the Hampshire village that is the source of the River Itchen to give a Life of a Chalkstream talk in aid of the rather splendid St Michael's village church.

Being the adjacent village to where I spent my teenage years it will be something of a shock to be in the pulpit having spent more than my fair share of time in the pews for services, marriages and more recently funerals. I can't pretend the River Evitt in the book was modelled on the Itchen but I guess subliminally bits of it must have crept it.

The price will be £12 for the talk that takes place on Saturday February 10th. Canapés and a complimentary glass of wine are included with the talk commencing at 7.00pm.

Tickets on sale by sending a stamped self-addressed envelope with your cheque (payable to Cheriton PCC) to: Penny Scott, Burnt Platt, Cheriton, Hampshire SO24 0PY. Enquiries to Penny Scott on 01962 771 263, and see www.cheritontalks.com All proceeds to St Michael's Church Cheriton. 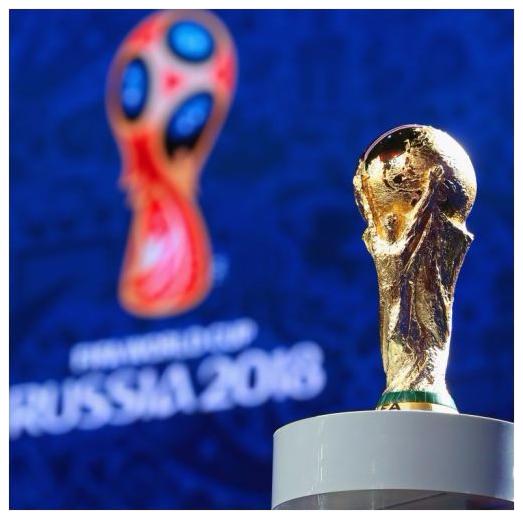 Three questions broadly based on the topics this week. As ever it is just for fun and the answers are at the bottom on the Newsletter.

2)    Who has won the football World Cup most times?

3)    What odds are England currently to win the World Cup?