About now I don't think I'd much fancy being the PR officer for the Environment Agency (EA) who has chalkstream issues coming across the desk. Last month it was the charges furore. This month a petition that has been gathering a head of steam regarding an application for salad processing plant discharges into the headwaters of the River Itchen.

It is easy to see the EA as the enemy of the chalkstreams but that would be a mistake; they are in the end simply the body charged with policing the regulations handed down to them by central government and, for now at least, the EU. In fact many of those inside the organisation are sympathetic to the issues that upset us all so much. In response to my last blog Robbing Peter to pay Paulan EA officer wrote to me to say:

"Just to let you know I passed this [the blog] on to those internally who are dealing with the consultation. Your views are shared by all locally and nationally internally and externally."

So, let us not be quick to shoot the messenger. That said I do wonder about mechanics of the EA consultation process, this latest development on the River Itchen being a good example. This is how we have arrived at the point we are today.

The upper reaches of the Itchen have long been an industrial centre, at least in the sense of a chalkstream. For centuries barges ran up the river to gather at Alresford Pond, close to the source, to service an international trade in wool, the fleeces washed by the town's fulling mill. More recently this was a major watercress growing region, even to the extent that the steam railway was named The Watercress Line. However, in the 1950's watercress rather fell out of consumer favour and many of the beds slipped into disuse, some in turn becoming either trout rearing farms or fishing lakes. And that is pretty well how it stayed until the 1970's when a coterie of entrepreneurs, in most cases visionary local farmers, saw the commercial potential for watercress and they were, to their credit, hugely successful. But in recent times that success has come at a price to the river.

The Itchen for all its fame is not a big river even by chalkstream standards. It is under twenty miles from font to estuary and at few points would you ever struggle to cast across its full width. Its catchment is also very small, the valley through which it flows narrow and, until recent times, sparsely populated. Put that all together for something that is very fragile and is now, as I write, suffering badly.

Now, before we hang all watercress farmers from the highest tree it is worth stepping back. Hampshire was in living memory a distinctly rural county. Of course it has always had the thriving coastal cities of Southampton and Portsmouth but Basingstoke (current population 112,000 and source of the River Test) wasn't even invented in 1945. The market town of Alresford, location of the processing plant at the centre of this controversy, is in many ways typical of how the county has gone from rural to semi urban. In my early life is was a small town that serviced the farming community and the outlying villages, the highlight of each week being market day. The concept of commuters was unknown, visitors rare and new development unheard of. Well, why build when in 1960 you could buy any one of a dozen perfectly good houses for under £1,000? But how that has changed. 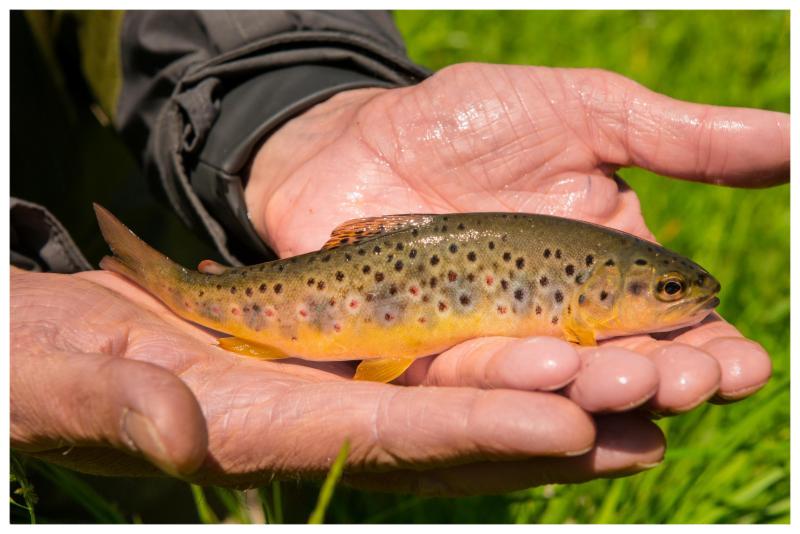 Ten of thousands of houses have, or are being built, within what used to be regarded as Alresford's rural catchment. Now that is progress but when concrete replaces grass nature suffers. Rivers are sucked of water as aquifers are plumbed for domestic supplies. Of course the water doesn't 'disappear' but when it does return to the river it is as unclean run off or less-than-pure treated sewage water. In the short term a river can stand that, but in the long term? Well, think of it a bit like your garden - for a while it might survive if only watered by your washing up water, but in the end ...... Agriculture has also had a huge impact for in the 20th century it went from chemical free to chemical dependent; all manner of farming practices and crops, entirely absent or alien to the English countryside in previous centuries have become common currency.

I say all this not to diminish the importance of the current fight but to put it in context of the wider difficulties; winning this is one of many battles that have to be won and it will not be easy. The one thing I learnt researching The Otters' Tale was that government and the bodies that work on their behalf are complacent to non-human risk. It was plain as a pike staff from the very first years of use that the agricultural pesticides that took otters to the brink of extinction were extremely bad but it took thirty years for them to be eventually banned. Why? Well, you can justifiably say that lobby groups and vested interests play a huge part, but the fact is that the regulatory deck is stacked in their favour. It presumes any application is innocent until proved guilty and for anyone fighting such an application proving guilt on the basis of effects that might be felt 5, 10 or 20 years down the road is almost impossible. If we are really serious about saving our countryside and wildlife we need to work on the precautionary principle to turn that on its head - guilty until proved innocent with the applicant providing the burden of proof.

But that will take a sea change that may or may not be possible in a post-EU Britain. For now we have to appeal to emotion, reasoned argument and common sense. It is not my place to tell you to sign this or that petition but do take a look at the River Itchen - Urgent Pollution Appeal.

I haven't put together a brand new brochure for two or three years; we have rather cheated by re-badging the same one for each new year. However, for 2018 I have bitten the bullet and I am so glad I did for I had the most amazing collection of photos from which to choose. 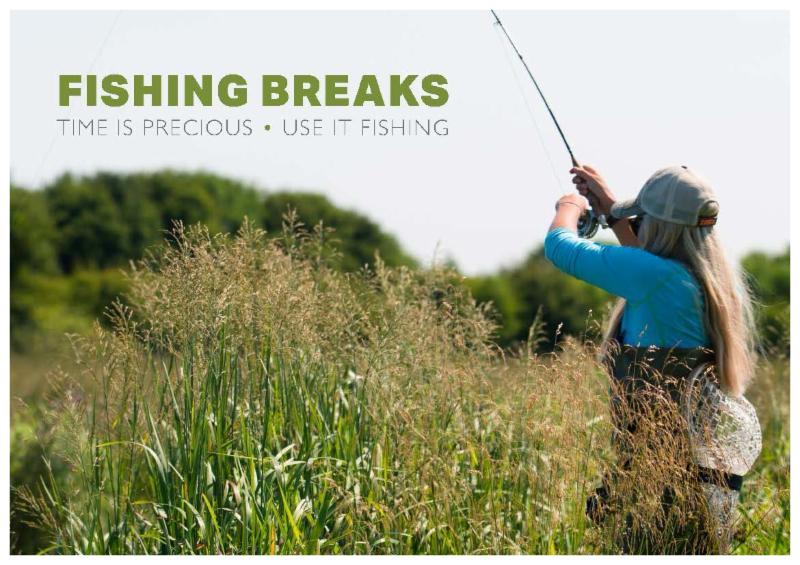 Californian photographer Ken Takata visited for two weeks in both 2016 and 2017, capturing thousands of amazing images. He always comes in mid June to early July which by my way of thinking is absolutely the best time to photograph the chalkstreams. You might think it would be May, but despite the excitement of the Mayfly the countryside still looks a bit 'raw'; plenty of trees will not be in full leaf, with the bank side vegetation yet to bloom into that amazing proliferation of summer colour.
I also had the bonus of the some great shots by Chris Cooper and Leo Cinicolo from CHALK. One of the bonuses of filming in HD is that every frame has the potential to be pulled off as a hi res image. I was truly spoilt for choice and the greatest shame was that I only had sixteen pages of brochure to play with.
If you would like a copy of the 2018 Fishing Breaks brochure please email me with your address or you may view it online here. 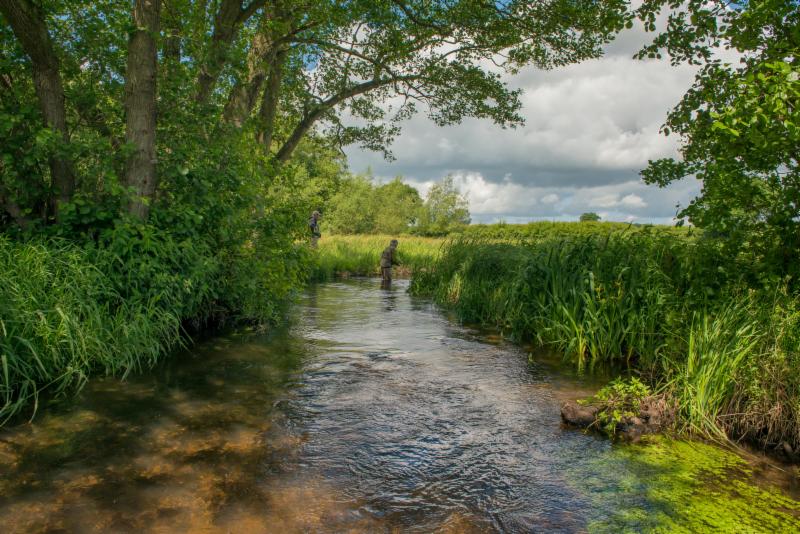 A GLIMPSE OF HOPE 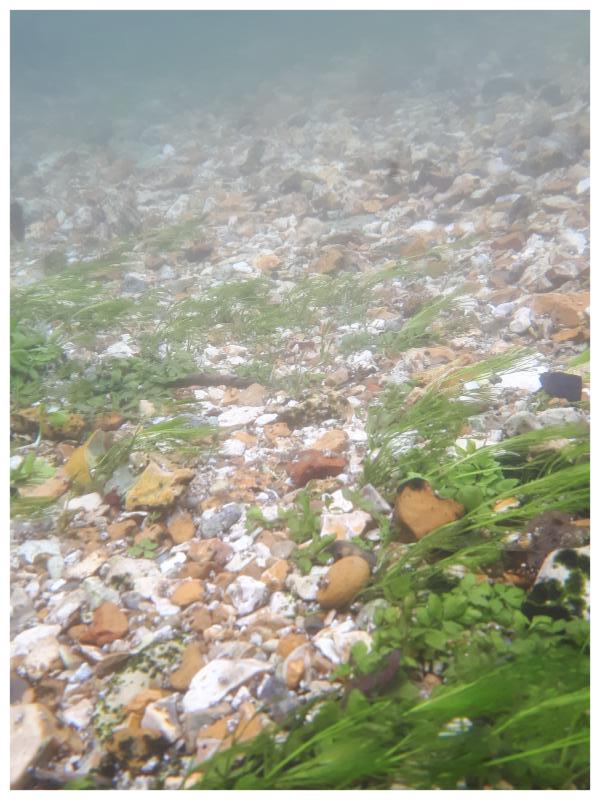 I know I regularly bore you with my well known winter rain obsession, but you could not do better than this for an illustration of the power of precipitation.

When we talk about rain for the 'winter flush' on the chalkstreams this is what we mean and this is the result. Pristine perfection of bright, clean gravel (did you ever know it could be this white?) not to mention the first sprouts of new season ranunculus as shot yesterday by keeper Simon Fields on the Test headwaters. 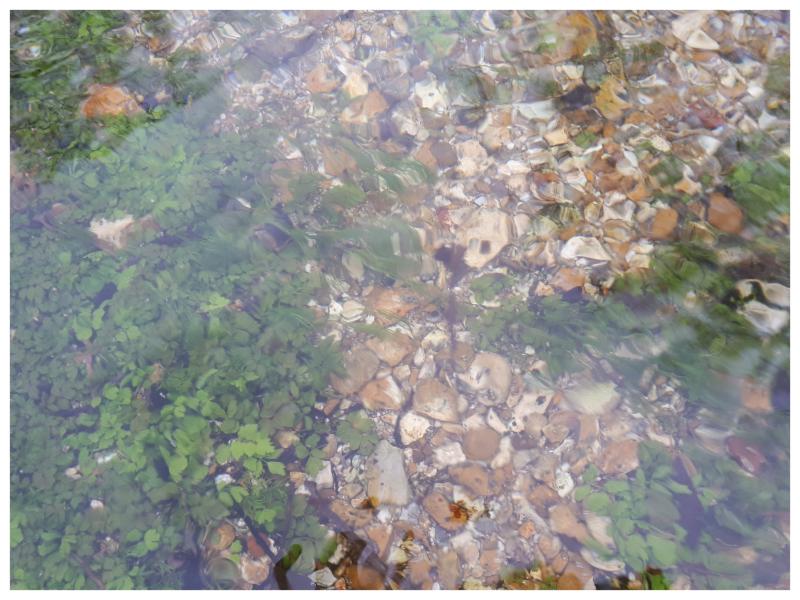 Bring on the spring!

QUOTE OF THE MONTH 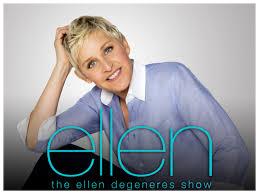 I am not sure when Ellen DeGeneres, American stand-up comedian, sitcom actress and latterly a hugely successful TV chat show host actually said this but it made me laugh out loud.
Thanks to Stuart Spindler, a Fishing Breaks regular for more years than both of us care to remember, for sending in these pithy few lines:
"Catch-and-release, that's like running down pedestrians in your car and then, when they get up and limp away, saying -- Off you go! That's fine. I just wanted to see if I could hit you." 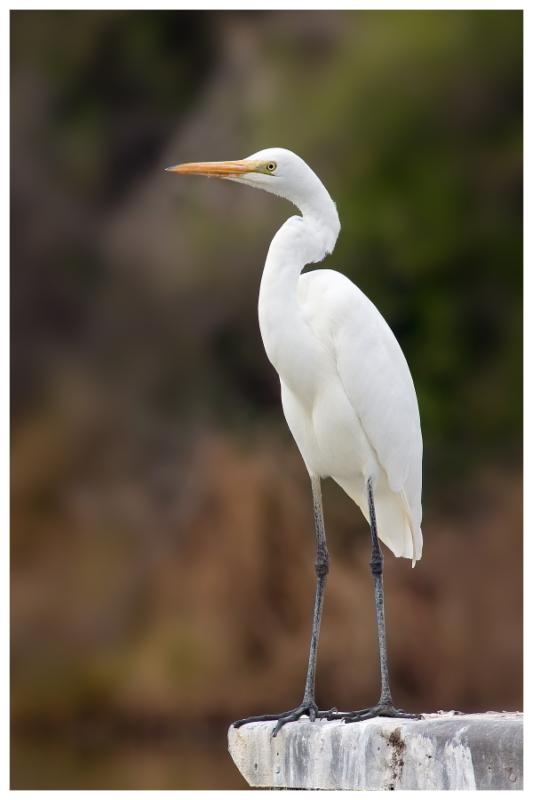 The bleak February countryside, shorn of all cover, is a great time to watch the local residents going about daily survival. These are who I see from my desk as I write this. As ever, all just for fun and the answers at the bottom of the page.
1)     Who lives in a drey?

3)     Who imported the rabbit to the British Isles?


Have a good half term.

Quiz answers:
1)     It is a squirrel nest, typically a bundle of twigs. It may also be spelt 'dray'.