When is a salmon not a salmon?

After the European horse meat scandal of a few years back we should probably be wary of casting stones, but the latest Chinese reclassification of rainbow trout as salmon is quite the leap. 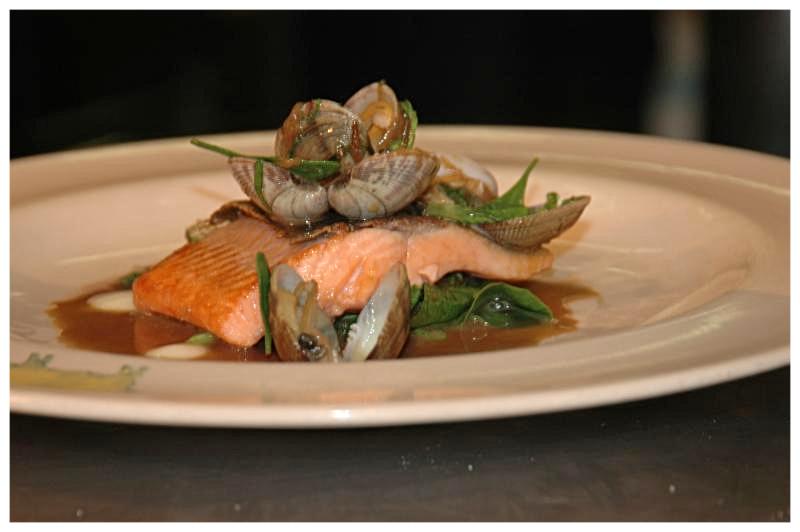 It seems that for many years up to a third of all the salmon, smoked or fresh, sold in China has in fact been rainbow trout reared in the Qinghai province.

So, rather than ban the practice or insist on correct labeling the Chinese authorities have simply ruled that 'salmon' is a suitable label for any fish from the Salmonidaefamily.

Apparently few consumers are able to tell the difference, though if taimen, char and grayling start appearing on the menu masquerading as salmon I suspect even the least discerning diner might just spot the difference.

The Environment Agency provide a monthly update on water levels across England and Wales. Most months it is routine but July makes for interesting reading.

You might have expected gloom and disaster after the driest spell since 1976. Not a bit of it. Normal is the word that shines out. The summary reads: 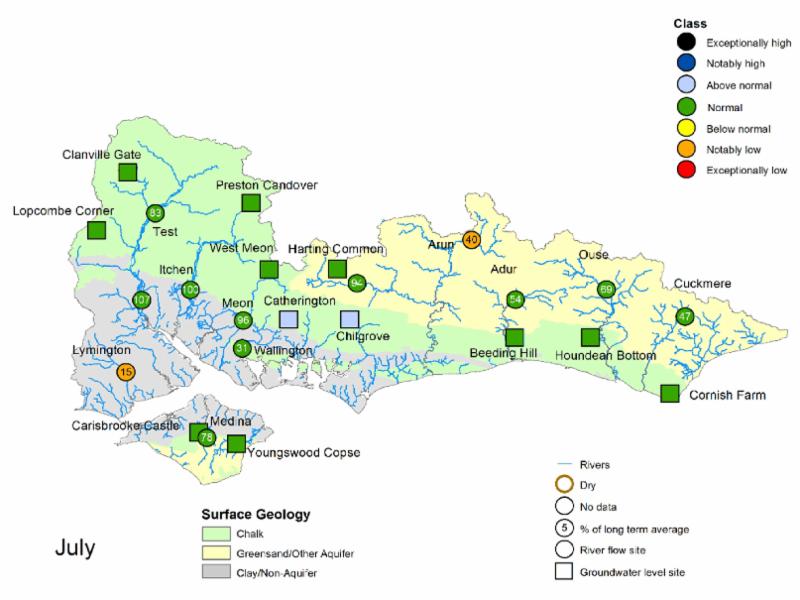 It rather makes a mockery of any water company bleating about 'unusual' conditions by way of an excuse for their own shortcomings.

We are currently preparing to migrate the Fishing Breaks booking system from a very old platform to something up-to-date. 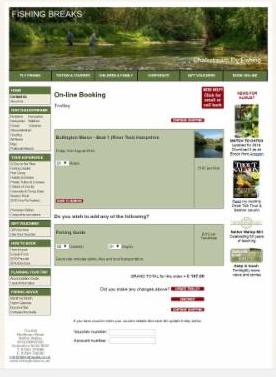 The current system has done sterling service but the coding that operates it predates the internet itself and there are only about two programmers in the country left who speak the language. Though any IT upgrade is a thing of nightmares it must be done but it does offer an opportunity to build in any suggestions you may have.

The primary web site will be largely unchanged; the thing you might notice is if you glance at the navigation bar at the top of your browser. Soon (don't use it yet!) the site will be hosted on the more secure https://www.fishingbreaks.co.uk However, the on-line booking system is being considerably reworked so I'd welcome any comments, suggestions and feedback.

Regular user: If you are a regular user of the on-line booking system are there any changes that you would appreciate?

Never used: Is that because it didn't work when you tried to use it or the system defeated you. If so, do you recall why or what happened?

Email me with your thoughts and if you have come across a particularly good on-line booking system we might learn something from, please let me know.

Something for the weekend? Here are all the dates that remain under special offer for this weekend to the end of the month

VIDEO & CARTOON OF THE WEEK 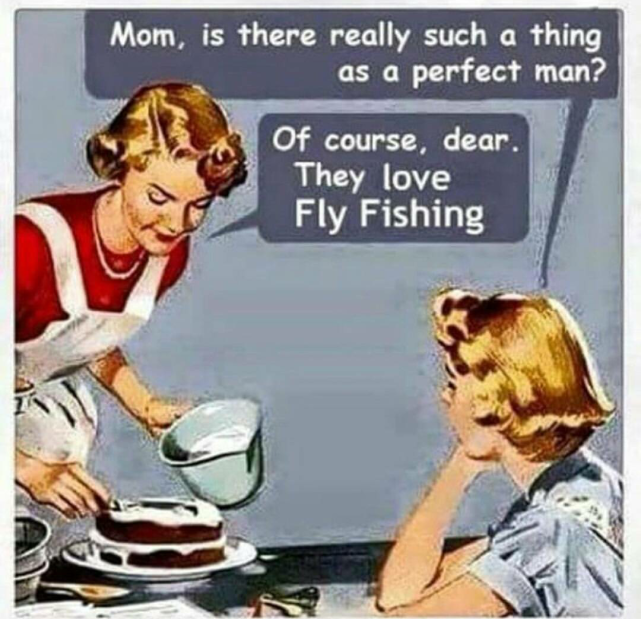 I have to confess that every time I look at this video I shudder as to the potential consequences.

However, from what little background I was able to discover nobody was hurt. Watch the video here.

As for the cartoon my apologies to all my female readers; it applies to women in all the same senses. If my graphic design skills were up to it I would have a version for all sexes.

More chances to prove, or improve, your intellect.  Answers, as ever, at the bottom of the page. 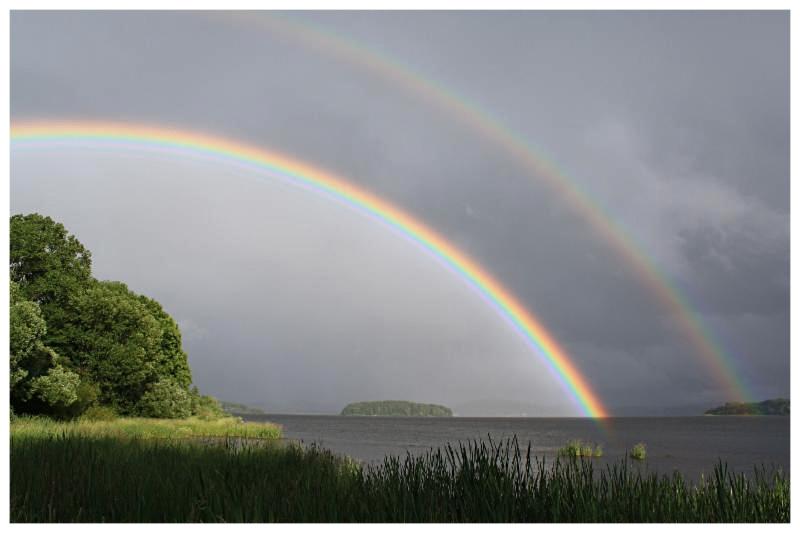 1)  How many colours in a rainbow?

2)  What is a monochrome rainbow?
3)  Who first adopted the rainbow flag to espouse a cause?

Enjoy the Bank Holiday weekend - last one until Christmas!