Going to the dark side

Going to the dark side
Dear Simon,
I didn't think that my appearance on Countryfile Diaries could cause anyone any upset but, according to one email, I have apparently crossed a line to take the side of the anti brigade. Heavens, I was only talking about otters ........

The writer branded Countryfile as 'ludicrous'; I'll spare you some of the other things he said but I do actually understand at least some of his less extreme sentiments about the programme. It can be I'll agree saccharine sweet, a confected urban view of the rural landscape. But is that so bad? It is after all one of the BBC's most watched TV shows with an audience not just here but overseas. A Montanan fishing guide in my office earlier this week had even seen it in the USA. The British countryside is fast becoming a brand. Do we embrace that or do we fight it?

Years ago, The Guardian newspaper ran a marketing campaign that had the strap line 'Points of view'. In the most memorable of the adverts you saw two images. In the first a middle aged man walking along a pavement beneath some scaffolding was clearly terrified as a running skinhead bore down upon him. The inference was clear. Robbery. But in the second image, shot from the reverse angle, bags of cement were falling from a scaffolding above. The skinhead was trying to save the man. What you see or read is all about perspective.

The fact is that the way we see the countryside from our sporting perspective, be we shooters, fishers or hunters, is very different to those whose involvement is as ramblers, hikers, bird watchers, bikers or any of the many other myriad of ways in which the countryside is enjoyed. Most of us don't own large chunks of land so we can't really claim ownership to say that the right to pursue our pastime trumps that of all others. Ultimately use of the countryside is a collaborative thing whether our view of it is from a car window or a riverbank.

We shouldn't fight Countryfile. We should embrace it. It's a show that encourages people to love the British countryside. These are the people who we will need to rally to our support in the years to come as pollution, urbanisation and the other manifest dangers to rivers and wildlife loom ever larger.

You know I have often bragged about my favourite toy, the Toyota Hi Lux. Well, the love affair is over. Mercedes Benz have lured me across the aisle with their first ever pickup truck. 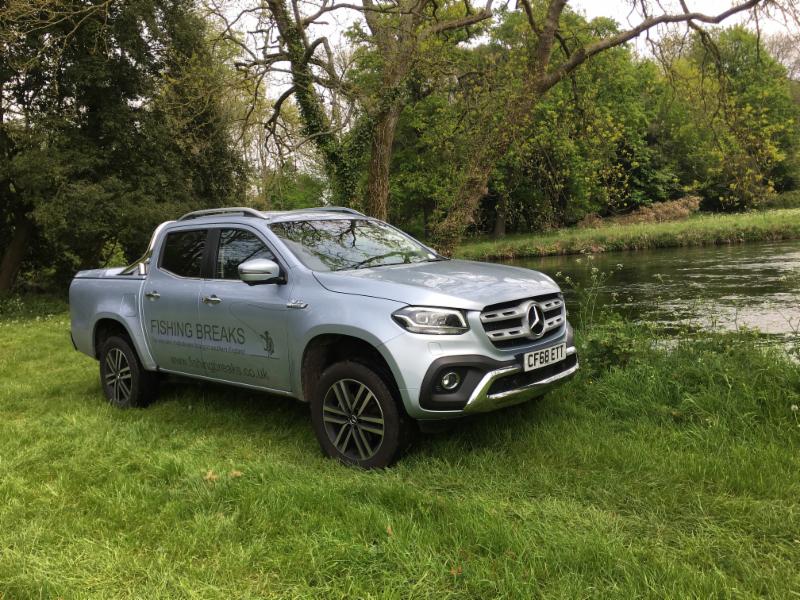 I must confess there was some logic in my decision, though you might caveat that by saying there is little logic to buying any car. The latest iteration of the Hi Lux lacks power and is 50% more expensive that the equivalent model in 2010.

The Benz on the other hand has borrowed much from the USA truck market - high suspension, grunty engine, tweaked exhaust pipes and generally all-round bigger than its European competitors. Which is somewhat ironic as currently the Germans don't have any plans to release it in the USA.

Anyway, it is rather fun to drive and the number on the roads are still so few that us owners exchange smug waves of recognition. However, I'm still to work out the purpose of the little glass panel in the back window, not much larger than an A4 sheet of paper, that slides open at the flip of a switch.

It has been a bit of a last-minute rush but I am delighted to welcome into the Fishing Breaks fold a lovely section of the River Wylye at Steeple Langford that lies upstream of Salisbury and south of the A303. 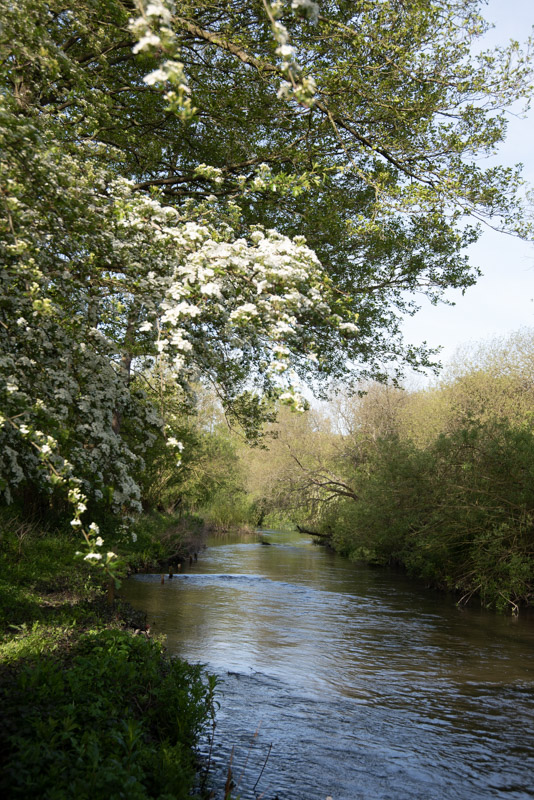 For those of you with long memories you might recall this as part of the Steeple Langford Fishery run by Paul Knight (now at Salmon & Trout Conservation) which had two large trout lakes in addition to the river. Things have changed a bit since then with the ownership now in the hands of the Wiltshire Wildlife Trust. Known as the Langford Lakes Nature Reserve the lakes are now fished by a coarse syndicate but the lakes primary purpose is as a breeding and resting ground for wild fowl; it is something of a bird watchers paradise with paths, hides and viewing platforms.

As for the river, which is separate and private from the rest of the reserve,  it has undergone a radical change as the Trust have their own river restoration team who undertake contract work so the half mile section has become something of a test ground for many innovative techniques that are now commonplace.

Make no mistake this is a beat that is managed to be as natural as possible without erring on the side of jungle warfare. In broad terms you can divide the fishing into two sections: above and below the weir pool. The lower section is shallower, faster and more gravelly. The upper slower and deeper.  This is an all wading beat; there are few opportunities for bank fishing and all the fish are wild. There is no stocking so as a consequence this is all catch and release. 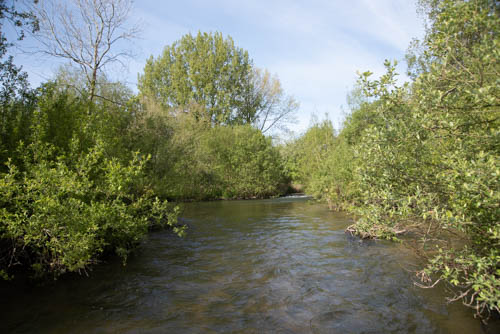 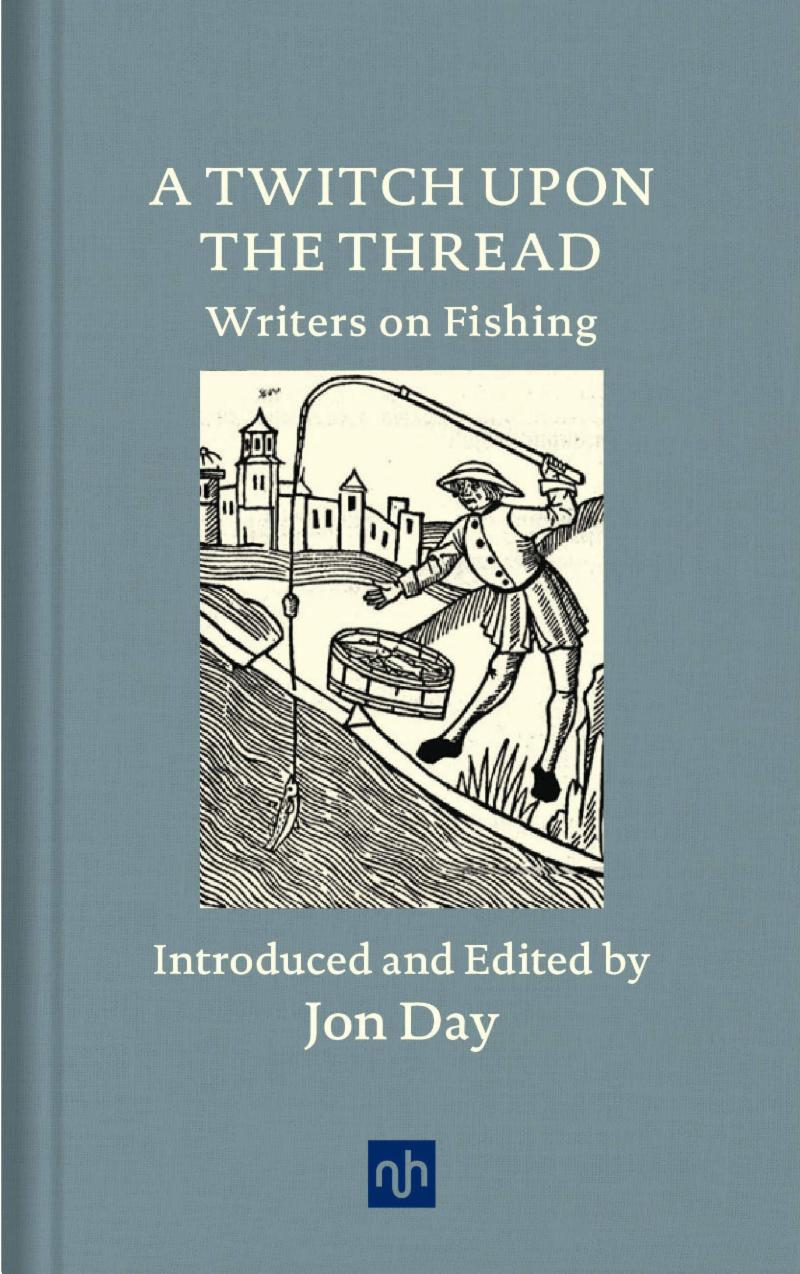 New season, new monthly draw for the feedback forms that many of you so kindly return.

You do have the rather fine Hardy Marquis reel to look forward to at the season-end draw but month-by-month I am going to be rather random. This time around the very good book by Jon Day I reviewed last month.

Well done to Mark Gomm who came out of the April hat, unusually for a draw winner a Nether Wallop Mill private tuition guest.

This is the time of year for baby birds, so a test of knowledge of who grows into what. As ever, it is just for fun with answers of the page.
What is the adult equivalent for each of these baby birds?
1)     Squab