Often people look a little glassy-eyed when you mention fishing; "I don't have the patience." they say. At that point you'll try to explain that fishing, fly fishing in particular, isn't about inactivity. 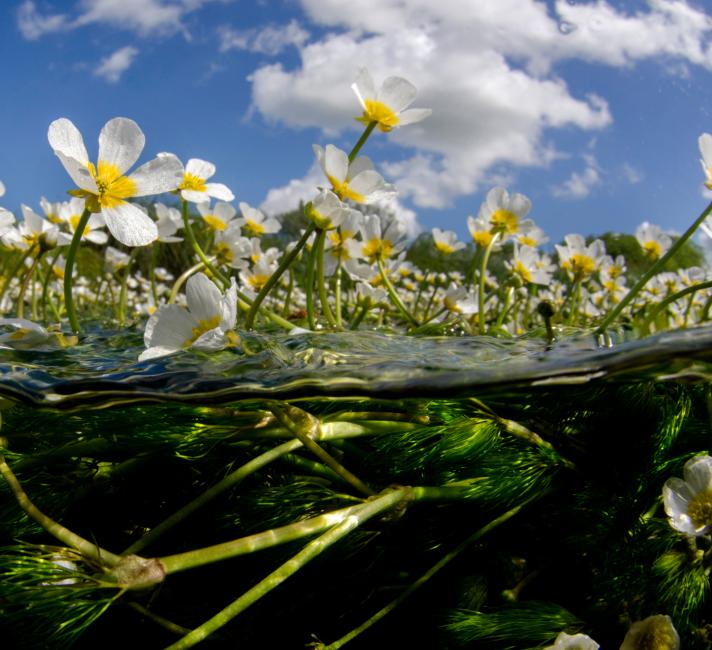 In fact, you'll say there is more to it than simply catching fish. Frankly, they won't believe you. Or think you to be deluded. And if you get a bit evangelical about it all, emphasising the holistic, they will do everything in their power to escape your conversational clutches in the shortest time possible. "But it's true." you will wail at the departing back of your erstwhile buddy.

Holism was termed by the South African statesman, military leader, and philosopher Jan Smuts in the 1920s. The idea that systems and their properties should be viewed as wholes, not just as a collection of parts. Or put another way the whole is greater than the sum of its parts. For me that is true of fishing. If it was just about catching fish I would not bother. Nor would I suspect would you.

Every survey that asks anglers why they fish puts 'catching fish' well down the list of reasons for pursuing our pastime. Getting away from it all. The allure of water. Spending time with friends. Enjoying the outdoors. Being close to nature. These, and others, all rate higher. Ultimately a day spent fishing, whatever the outcome, makes us feel better about life and about ourselves. It uplifts our souls. Nourishes our belief in life itself. But have you ever asked yourself why? Well, Professor Michael Depledge at the European Centre for Environment and Human Health (ECEHH) in Plymouth has and the reason is, at least in part, the concept of blue space.

The concept of green space is well known: show a sample group a series of photos in which the amount of greenery increases then their stress levels decrease. In the latest iteration of this test by Depledge he introduced water ranging from ponds to full blown coastline: stress levels were reduced yet further. To test the theory in everyday life Depledge and the ECEHH team delved into self-reported health data from Natural England based on postcodes to see if health varied according to proximity to water. It does, with Depledge concluding, ".... we (ECEHH) found that the closer you live to the English coast the healthier you are. There was some evidence that other aquatic environments helped too."

So, there you have it. Throw away the drugs. Cancel the psychiatrist. Fishing, with its proximity to blue space, is the secret to emotional and physical wellbeing. Though it must be added that it is not all good news if water happens to be your unwanted neighbour. Jenny Roe, lecturer in the School of the Built Environment at Heriot-Watt University in Edinburgh, points out there is a downside: the psychological trauma of living in a flood risk zone. Speaking as one who leapt out of bed in the dead of night last week to open sluices when the thunderstorms arrived, I can sympathise .......

What is this photo all about? A montage by a lure fishing obsessive? Some weird art gallery installation? The trophy board at a fishing club? Let me give you a clue: it hangs on the wall of an upstate New York hospital.

For the past twenty plus years Gary Nye, a physician assistant in the emergency room at the Adirondack Medical Centre has been removing fishing lures from every part of the body you can imagine (yes, even that one ....) the relieved patients donating their lure to the wall of pain.

What is Nye's technique for removal? Well, with the benefit of anaesthetic he doesn't generally have to resort to snipping the barb or pushing the hook all the way through. He simply grasps the hook with a suture holding device "And then", he says, "with a little twist and flip of the wrist, the hook comes right out."

I think this simply proves barbless is good for both fish and fishers.

The world is an increasingly crowded place. As anglers we see that up close and personal. The riverine idyll becomes harder to find with each passing year as we are not the only ones drawn to the beauty of water.

Walkers. Paddlers. Swimmers. Boaters. Hunters. Canoeists. Dogs. It is a long list of competing desires and opinions seeking different things from the same resource. And it is not always pretty. One man's pleasure is another man's hell.

In a series of films sponsored by Colorado, USA brewer Fat Tire filmmakers attempt to square this a particular circle bringing together a kayaker and angler who share a common interest: the river. Visit the Fat Tire You Tube page here for the trailer and the three films: Climber vs. Hunter, Wheeler vs. Biker and Kayaker vs. Angler.

How did you spend the hottest day ever?

I don't know about you but as the mercury crept towards the British record 101.7F (38.7C) at the Cambridge Botanical Gardens last Thursday (25 July) I headed fishing. Admittedly I didn't get to the river until gone 4pm and then spent the time chatting in the relative cool of the wonderfully colonial hut at The Wilderness on the River Kennet. 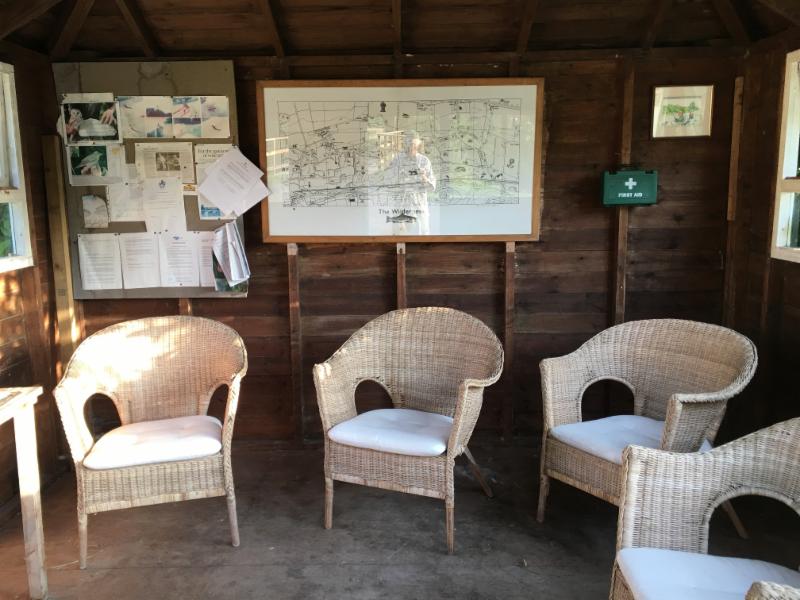 I think we managed to lever ourselves out of the chairs at somewhere near six as the heat ebbed out of the day, though still in the high 20's that was more relative than actual. I, like my friend, was determined to winkle out a rising fish - it was too hot for speculative casting and sitting on a bench under the shade of a tree waiting for a rise felt plenty industrious enough.

Soon after eight we reconvened beside the cool box. We both had done what we came to do so as the sedges danced above the river and the occasional fish slurped, we shot the breeze until the darkness drove us home sometime after ten. It was the most perfect way to end the hottest day ever.

Talking about heat well done to Adam Jenns who braved a nearly equally hot day to attend the Chalkstream Course at Bullington Manor. Adam, a Fishing Breaks snood, the most perfect protection from sun and wind, is in the post today.

If you'd like a slightly different view from the chalkstreams I'd highly recommend the occasional e-Newsletter from my friend Bob Wellard at the Wiltshire Fisheries Association.

It covers all sorts of news, views and letters with invites to events and workshops. Click on this link to read the Summer 2019 edition and scroll all the way down to the bottom update your preferences if you'd like to receive Bob's mailing on a regular basis.

You don't have to be a WFA member but new members are very welcome!

Utterly random this week. As ever, it is just for fun, with answers at the bottom of the page. 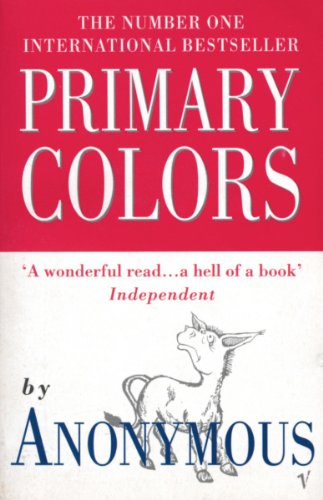 2)   Joe Klein's 1996 book Primary Colors was about
which eventual US president?

3)      Which town is the capital of Wiltshire?
If you are reading this on some far away beach, happy holidays.