If you happened to take a glance at the Fishing Breaks web site around the date of its inception (1996: yes,I know some of you weren't born ....) much will be familiar. However, what you might take notice of today was the almost total absence of references to grayling. Basically, back then we all shut up shop and went on our holidays at the end of September. 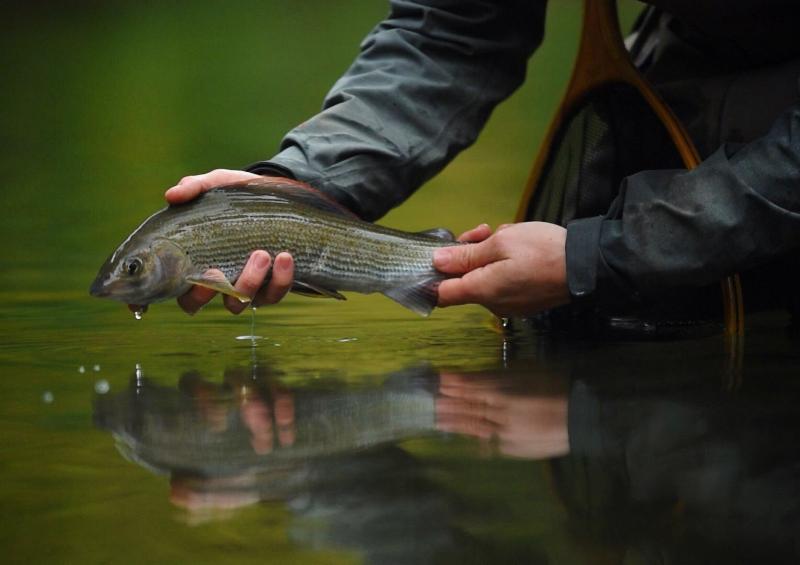 The fact was, bar a very small band of brothers, grayling were, to all intents and purposes, despised. Catch rules were emphatic: all grayling must be killed.

I can recall the Environment Agency electro fishing our beats to remove grayling that were unceremonially dumped on the Romsey Park Memorial pond much to the delight of the local kids.

Did I sell grayling day tickets after the end of the trout season? Absolutely not. Grayling fishing, such as it was, was a murky world under the purview of the river keeper. Access was granted to those in the 'know' in return for the discrete transfer of folding currency. A Pythonesque nod nod, wink wink arrangement. But today grayling fishing is more popular than it has ever been, every bit as organised and formalised as trout fishing. The question is how, in the space of just over two decades has the grayling gone from zero to hero?

Part of the allure seems to me the totally wildness of grayling. There are simply no recently stocked or reared grayling; they exist only by the goodness of Mother Nature. The populations do rise and fall - it is generally accepted that there is a five-year cycle - so in bad years, assuming no environmental disaster, there is nobody to blame but the fickleness of the breeding pattern. In the good years the huge multi-generational shoals are a chalkstream wonder. And as a fish in the hand it is quite different to trout: more tactile, the scales rough-smooth and the body more ripped. The colours a palette of gunmetal grey, topped by the peacock plumage of that huge dorsal fin, so disproportionate to the fish itself. And the thyme smell; no other fish I know leaves such a pleasant afterthought.

So why so hated? They occupy the same homes as trout. Take the dry as well as any of the other natives. Use that fin to give something of a struggle. And can be as picky and hard to catch as any trout. The high priest of fly fishing, Frederick Halford, a man of great opinions, had no problem with grayling. Don't forget the subtitle of his seminal work Floating Flies and How to Dress Them, was 'Modern Methods of Dressing Artificial Flies for Trout and Grayling.'

I suspect the reasons were part snobbery, part genuinely held trout conservation beliefs. Halford might have been open-minded but his disciples who took up his mantle (he died on the eve of WW1) in the inter-wars were anything but. The perceived superiority of dry over nymph dates precisely from this period, as does the reputational decline of the grayling who are more generally caught on nymph and at a time of year when the 'true' sportsman had laid down his rod in favour of his gun.

As for the competition between trout and grayling, the truth is that grayling do interfere with trout. This was amply demonstrated a couple of years ago when an underwater photographer trained a group of trout and grayling for the camera with fish pellets. Frankly, when it comes to food, grayling are the bullies! And they do eat trout eggs but if this was a species threatening habit, we'd have lost our native trout population long ago. It is, as with most things in nature, all a question of balance.

So, it seems we have gone full circle. Halford, I suspect, would be proud of us.

The best half term treat evvvvver!

I recall the Christmas term half term as the worst; sometimes school seemed a more alluring option than home. Your mother was obsessed with discovering what you wanted for Christmas (you rarely got what you asked for) and the family treat was a day out to some sodden theme park or dreary stately home.

Well, I can't promise powder filled slopes or jetting off to the sun but a day catching fish is no bad option. Otters aside (more about their return next time) we have a lake stuffed with fish. More than I ever planned. Just waiting to be caught under expert tutelage.

I have set aside three days over half term for the different age groups (8-11, 12-15 & 16-17 years), with Steve Batten on hand. Steve has perfected the ideal programme which mixes it up: we do the obvious casting and fishing stuff but add in some ecology (pond dipping is an amazing eye opener), fly tying and fish anatomy to inculcate budding fly fishers with knowledge beyond the obvious.

Grub, grayling & getting out

On the hot topic of our rehabilitated salmonid there is plenty going on this autumn:

Grub & grayling: Andy Buckley, our Derbyshire man, is not just one of the most innovative guides around but also a dab hand with the Kelly kettle. Enjoy a long half day with him on the middle Dove with one of his memorable bankside lunches. Great value at £175 for two.

Grayling course: Bob Preston is our go-to guide for all thing's grayling down south. His first course sold out, so we have an extra date on October 17th.

As far as I am concerned it can rain from now to March; it probably won't but it might seem that way sometimes. 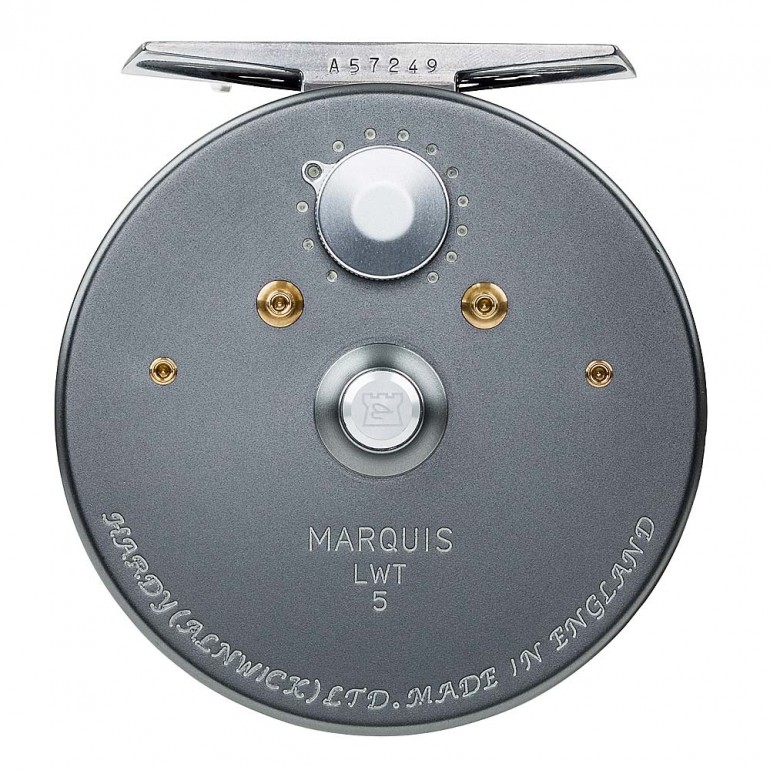 I won't go as far as to say the rain we had in September was transformative, but it was certainly a timely fillip. The summer detritus that had built up on the riverbeds was soon on its way; here on the Hampshire/Wiltshire border we had a whole month of rain in a single day. Washing the ranunculus clean to allow the sunlight to penetrate is a bonus that encourages a burst of growth ahead of the winter when it goes semi-dormant.

September is, of course, the final full month of the trout season so the penultimate feedback draw to the year. In October we will have a mix of both you trout and grayling types in the draw before the Hardy Marquis reel draw but for now the September winner is Steve Pell who had a guided day on the middle Dove with Andy Buckley.

A test of your etiqutte and word power. As ever the quiz is just for fun, with answers at the bottom of the page. 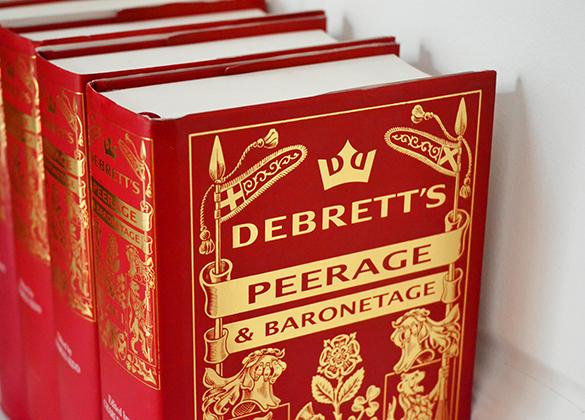 2)    Of the five titles of the peerage where would you be ranked as a marquess?