The love of mistletoe

The love of mistletoe

There are many tall poplars that grow along the margins of the water meadows in the Test valley south of Stockbridge; they are remnants of the British match industry. Long ago matchmakers would pay landowners around these parts to grow these water loving trees on otherwise unproductive patches of damp land.

But that was half a century ago. The promise of cash-for-trees is as long forgotten as the souls who planted them. Today they continue to grow, becoming taller, but with no corresponding increase in utility, with each passing year. For poplar is not a sought-after wood. So, upwards they reach until some storm slays them or the landowner swallows the cost of felling. However, just lately they do seem to have acquired a new friend. Mistletoe.

Mistletoe in not traditionally a plant of southern England, its recent(ish) arrival from the Welsh/English border something of a mystery. But arrive it has and trees that once stood bare in winter are now bedecked with large, green baubles that stand out as oddities against the skyline. But why is this parasite, part of the folklore of love, now here? Will it hasten the demise of its hosts before the storms or chainsaws? How does it take hold, with apparent ease, in places it never existed before?

Mistletoe seeds, properly called drupes, are generally thought to be spread by birds who eat them and then 'deposit' them on branches where they stick tight with a sort of glue that envelops each drupe. It is a rural myth that mistletoe requires cut or rough bark to take hold. In fact, what it needs is smooth, healthy bark into which it grows a sort of root that will eventually tap into the sap of the poplar. At this point, two to three years after germination, the mistletoe becomes a full parasite relying on its host tree as it starts to grow exponentially with each passing year as each stem bifurcates, or divides into two, to create a slowly growing ball of green stems and leaves.

My photo doesn't really do justice to the height of the poplars at Timsbury, so by association the size of mistletoe clumps, but having squinted up the height of three or four average houses I'd say the bigger ones are the size of a space hopper. Now I'm no expert on mistletoe but I'm guessing that this puts them in the 15-20 year age bracket which explains why we see them today but would not have seen them in the past for the poplars would have been matchsticks long before the mistletoe took hold.

And therein probably lies part of the answer for the increasing frequency of mistletoe. Poplars, the second most popular host tree behind the apple, are living longer. And the longer they live the larger the mistletoe balls become, producing an ever-larger crop of the white berries each winter. But strangely most birds don't like these white berries which they digest in thirty minutes, excreting the drupe minus the vital glue. Birds generally prefer red, orange, black or blue, with mistletoe being the only native British plant species with white berries.

Step forward the Blackcap, a summer visitor from Germany. This little bird, a bit smaller than our native House sparrow, has the knack with drupes whereby they only swallow the berry skin and pulp, wiping each sticky seed off their beak onto a convenient branch, before swallowing. Ah, but I hear you say they are summer birds and the drupes require winter distribution. But, like many birds, the Blackcaps are no longer making their winter migration preferring to stay with us. So, they eat more drupes. Distribute them more widely. And in turn more mistletoe grows. And the Blackcaps have even less reason to return to Germany.

I am not sure whether this is what you might classify as a virtuous circle, but it certainly demonstrates, for good or ill, the happenchance, speed and ease of evolution.
Water, water no quite everywhere .....

This time last year I was close to despair. Every weather forecast that showed rain travelling towards us saw the front veer north east somewhere off the coast of Ireland as the rain comfortably bypassed southern England.

But this year the north/south divide has flipped. Just to give you some idea of how wet it has been (just in case you didn't notice ...) here are a few highlights from the latest Environment Agency data:
After seven consecutive months of above average rainfall it feels that, for the chalkstreams at least, we can be confident of the year ahead. That said it is not all good news in parts of the country that rely on reservoirs. Overall capacity is still at 91%, with the northern England reservoirs of Kielder and the Dee system below normal for the time of year.

Walk and talk
As I wrote this headline I went to Google to remind me who said that famous quote (this might give you some idea how my mind works ....) "He can't walk and chew gum at the same time."

As it turns out the truth is absolutely nobody. What Lyndon B Johnson actually said of his political rival Gerald Ford was "He can't fart and chew gum at the same time." The US media deliberately misrepresented the remark in the interests of decency. The 70's - such innocent times.

The Otters' Tale
I will be giving an illustrated talk on the return of otters to the Itchen valley and chalkstreams in general at Cheriton in Hampshire on Saturday February 22nd at 7pm.
River Walk
Join me for breakfast at The Peat Spade near Stockbridge before we head out for a day visiting my favourite spots in the Test valley including the eel traps, Halford's hut at Mottisfont Abbey and the water meadows at Wherwell Priory on either Monday June 15th or July 22nd.

Maybe I have been living in a bucket somewhere but when I came to check the dates for the UEFA Euro 2020 Cup I was amazed to see that the final was being played in London on July 12, along with the semi-finals that same week. It is part of a competition that has 12 host nations stretching from Russia to Ireland, which also seems to me to be something of a stretch to the term Euro.

But regardless of semantics you may want to plan your fishing around the key football dates for the two home nations left in the contest, England and Wales, which largely fall in the June weed cut period. You just have to love football for that reason alone. 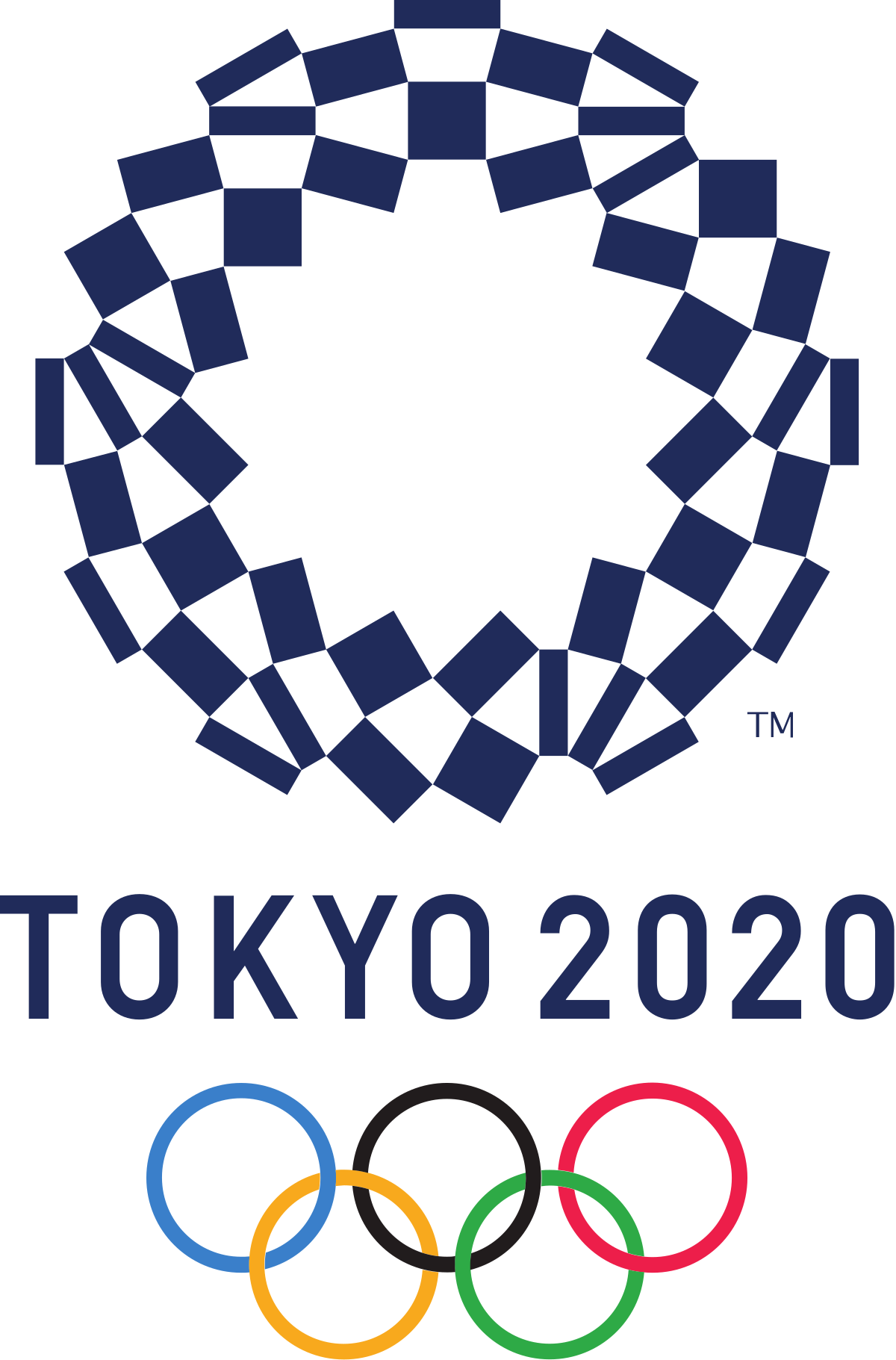 Even after a month of football we'll have little relief from sporting endeavour as the whole caravan moves to Japan for the Summer Olympics that run from July 24 to August 9. You have been warned.

No theme this week other than tangentially the Newsletter topics. As ever the quiz is just for fun, with answers at the bottom of the page. 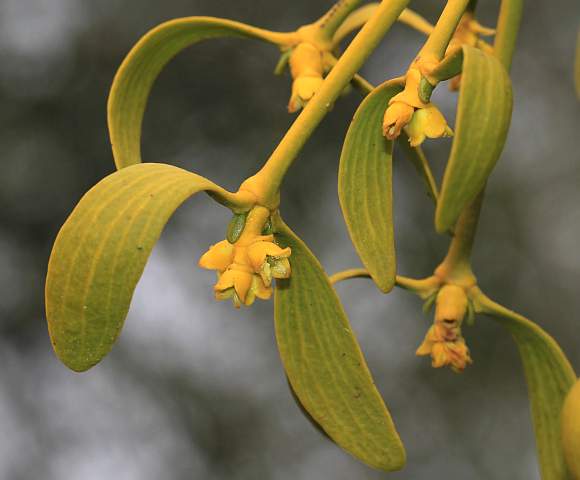 1)      For UK readers: Mistletoe is the county flower of which county?

2)      For US readers: Mistletoe is the floral emblem of which state?