The headline in The Sunday Times over the weekend was not one you ever like to read: Pollution destroying life of England's chalk streams. The story comes out of some recent research commissioned by the Salmon & Trout Conservation UK (formerly the Salmon & Trout Association) which has concluded that, in the words of the S&TC UK Chief Executive Paul Knight, 'Almost all of them (chalkstreams) are in a dismal state of decline.' Frankly, I think he is wrong or if I'm being generous overstating the position for the point of emphasis. 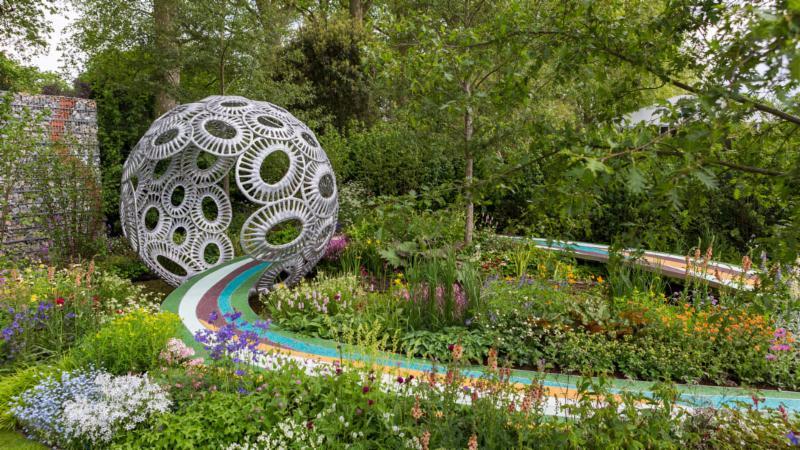 The difficulty we have with this and other river fly censuses is that they come from a  group who hold a particular belief that is well summarised by Nick Measham, the S&TC UK Freshwater Campaigns Consultant who penned the introduction to the report in which he says, 'Historic angling literature refers to fly hatches that, sadly, are now a distant memory on many rivers, leading to comments such as, "When did you last see a prolific Iron Blue hatch or a Blue-winged Olive spinner fall?" These fishing memories are also supported by factual evidence.' Sorry Nick, I don't agree.

I'm afraid time plays tricks on all our memories; the beer was always cheaper, the girls were always prettier, the summers warmer and ..... well, you get the idea. It is the same with fishing. In a previous Newsletter I quoted a letter to the editor of The Field magazine that bewailed the lack of fly life. That was dated 1906. Frederick Halford, the high priest of dry fly fishing abandoned the River Kennet in Berkshire for the River Test for similar reasons. That was in the 1870's. As you can see this is an age old complaint, not that that necessarily invalidates it.

However every day of the season my inbox fills with reports from fishermen who are on the chalkstreams from Dorset in the west right up to Yorkshire in the north. I receive all sorts of news and views. They all make for fascinating reading but I can truly say very few complain about the lack of fly life. Lack of rising fish yes, but lack of flies no. And that would chime with my personal observations and in the 25 years I have worked on the chalkstreams I have never seen such an abundance of wild fish in so many different places. There are clearly some good things going on.

Now I'm not enough of a scientist to argue with the data the S&TC UK have published. On the face of it the decline in some aquatic creatures like freshwater shrimp and familiar flies like the Blue Winged Olive is hard to argue with, as is the cri de coeur that many insidious pollutants from farming, industry, aquaculture and domestic sewage should be regulated.

But, and this is a big but, by relentlessly pointing the finger without presenting a balanced picture you run the risk of damaging further the very thing you seek to protect, crying wolf, alienating the people who might help. To drum up support to save anything, be it a panda or a river, requires it to be loved and valued. Garnering doom laden headlines is not the answer. Tell the story. Emphasise the good. Point out the problems. Enlist support.

There is plenty of wonderful stuff happening on the chalkstreams, so let us make sure that no single body or pressure group hijack the agenda to the detriment of us all. If you wish to read the S&TC UK report in full click here.
PS Well done to Rosy Hardy who picked up a silver medal at the Chelsea Flower Show for her garden (pictured) themed around the chalkstream which runs beside her nursery in Freefolk, Hampshire. I was a bit disheartened by the tone of the press release that accompanied the award, for all the reasons above. It read: "The garden invites visitors to consider the fragility of our rare and beautiful chalk streams - a vital natural resource, threatened by pollution and climate change.The garden explores the fragility and uniqueness of these streams by inviting the visitor to take a walk through a dry chalkstream bed towards its source."

I sometimes wonder about the magazines I read. Anyway quite where and why I ended up flicking through the Harrods Magazine I have no idea but this photo caught my eye.

It was taken by Diego Merino for a fashion shoot called 'A Twist in the Tale' that involved a hot air balloon, butterfly net, clock face, bicycle and various dandies in top hats. Yes, I've no idea what was going on either. Regardless I thought it was rather fun and this particular one deserved a good caption.

Email your best caption to Caption Contest by Monday. I will send a suitable prize to the winner and share the best of them with you in the next Newsletter. 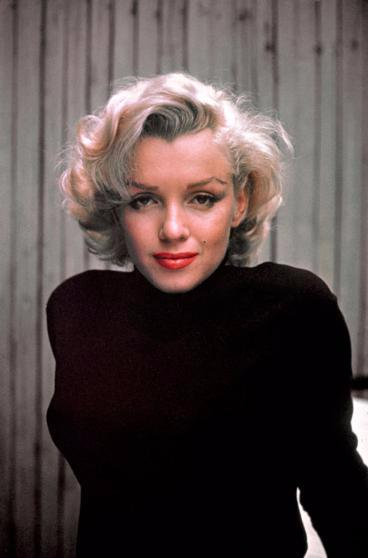 I was doing some research earlier in the week and discovered that the fear of frogs is a recognised condition; I never knew such a thing existed. It is ranidaphobia by the way. Here are five other phobias to work out.

2) If you were xanthophobic what colour would you be concerned or phobic of?
3) Bufonophobia is the fear of which other common garden creature?

4) Dracula probably suffered from phengophobia. What is it?

5) Octophobia is the fear of what?