Is intolerance the new black?

Have you ever been caught in a Twitterstorm? Well, a few months ago I was and generally I would not recommend it. I know at school they told us sticks and stones might break our bones but words will never hurt us. I thought that was true. Now I am not so sure. This is what happened.

Towards the end of a wintry November day in the office a photo popped into my Inbox. Pike! screamed the header and sure enough the photo revealed a man holding a clearly dead pike. I must admit I didn't think much about it. Regardless of the content (which was not really my thing) this was a great photo so I posted it to Facebook and shut my computer down. 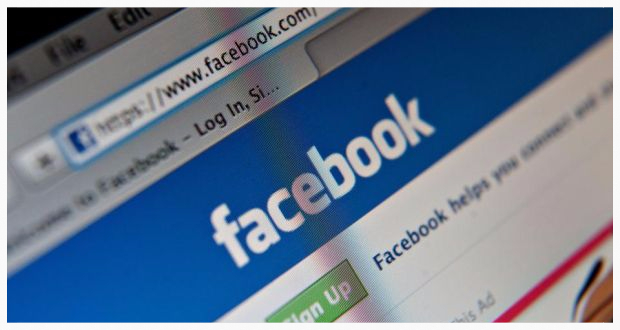 Before 8am the following morning, Jonny our river keeper, calls me. "Have you seen your Facebook", he asks. He is young and follows such things avidly. "People want to kill you. You must do something." I logged on and it became clear I had to do something. Overnight the Facebook post had, as they say, gone viral but not altogether in a good way. I had, unwittingly, become a hate figure in the pike fishing community.  "Why kill such a beautiful fish?" some people had reasonably asked. In a calmer moment I might have replied to the effect that down to me I might not have done, it wasn't me in the photo, I hadn't been there and I'd said as much in the post.

However, calm I was not because scrolling down the comments they became increasingly obscene, ranging from bile-filled invective to death threats. Around the fiftieth comment which read "I'm going round your house and cut your f*****g head off you c**t", I stopped reading. Do you know how to delete a Facebook post? Well, I didn't but it is amazing how quickly you learn when you have to, so I consigned the whole sorry mess to internet oblivion and tried to forget it.

But in truth I haven't really forgotten it; it nags at me that in the quiet backwater we call fishing there are people so angry that wishing Aids on your family is an acceptable response to something they don't agree with. And I am not talking about the anti-fishing/hunting fraternity. I'm talking about one group of anglers being hateful of another group of anglers. So why do I mention this now? Well, Andrew Flitcroft, in excellent editorial to celebrate the 60th edition of Trout & Salmon reminded me vividly of those few frantic minutes in the early morning of last November.

If you get a chance to read Andrew's piece (July 2015 edition) I highly commend it. Looking back over his fishing life since the early 1970's he ponders on the changes in the game fishing world not least the internet and the introduction of catch and release in the 1990's. In a telling paragraph he says, "Little did we know back then that 20 years on we would be asked to put all our fish (salmon) back and that if we didn't we would be publicly vilified by our peers. We hesitate even to take a photograph of our fish, for fear of it being criticised for how and where we hold it. There can be little doubt that the charm and comradeship of our sport has been tested in recent years. Things move on - of course they do - but while we must embrace change we must not lose sight of why we fish."

I think Andrew is right; there is a degree of intolerance creeping into our sport. To mimic George Orwell from Animal Farm, catch and release good, catch and kill bad. Wild fish good, stocked fish bad. My beliefs right, your beliefs wrong. One of my first ever fishing instructors, David Coppock, always liked to explain the four lives of fishing man. It went something like this:  when you start fishing you want to catch a fish, any fish. Then you want to catch lots of fish before you move to the penultimate stage of your fishing evolution where you want to catch a really big fish. You finally reach the sunlit uplands when you simply want to catch THAT fish.

I am sure most of you reading this will recognise that evolution in you and equally recognise others who are still at the different stages, so who are we to deny them that progression that takes different forms with different people? Your idea of Valhalla might well be the solitude of a little stream, winkling out tiny browns but for others the camaraderie of a stillwater with a few fish to take home is everything they need from fly fishing.

I started this piece with a metaphor, so maybe I'll end it with another. It takes all sorts to make a world and angling is certainly a community that has all sorts. You've met them. You know them. Maybe you are one. We are not all like-minded in the pursuit of our quarry. We have different aims and want different outcomes. We might not approve or even like what others do, but we must not be intolerant. Angling is assailed from many sides, but if we cannot be tolerant with each other what hope is there when the chips are really down?

Driffield Beck in East Yorkshire sometimes styles itself as the Itchen of the North. It is not an idle boast; it is a picture perfect chalkstream often named as the most northerly chalkstream in England and therefore the world.  With my pedant hat on I feel obliged to correct this as the true crown sits on Wintringham Beck some 20 miles to the north. But enough of being a chalkstream anorak.

The programme spent some time with Andrew Dixon, farmer and river owner, who has done a great job of restoring his 1.2 mile stretch.  The Beck is really classic chalkstream sight fishing, fast and clear with plenty of wild trout. It's also home to some huge grayling.

I spent nearly an entire November day chasing a huge specimen that I  am convinced to this day would have come close to the British record. Sadly, for me at least, it is still there unmolested by any fly of mine.

If you fancy a trip to the East Wolds Andrew and his wife Gemma have a lovely farm at Mulberry Whin with B&B and a self catering cottage.

Day tickets start from £50. More details ....... You can download the programme on BBC iPlayer for the next 28 days.

800 years on from Magna Carta and proof that things don't change that much; even in 1215 there were worries about over fishing. 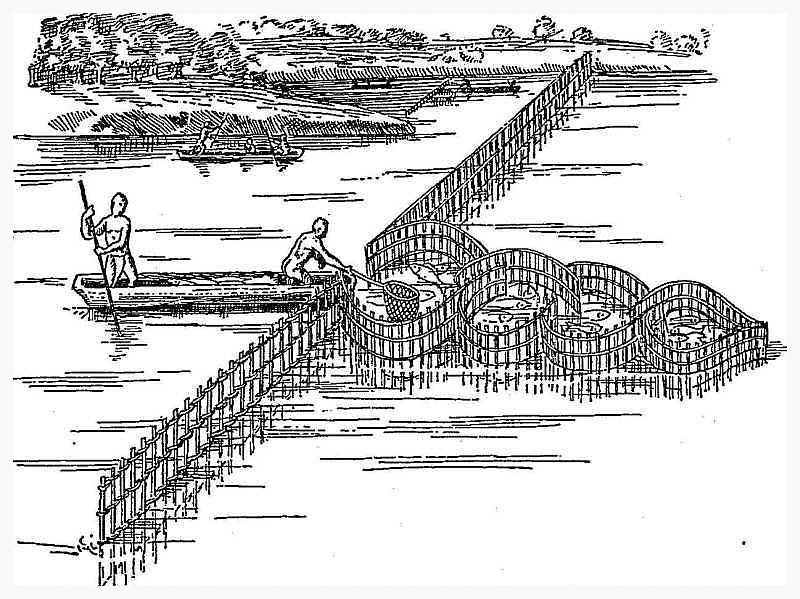 Essentially  the English rivers were becoming blocked by the proliferation of fish-weirs. These structures were formed by hammering stakes into the river bed, creating a funnel that would guide the fish into baskets or nets on the ebb and flow of the tide. Not only were they an obstruction to navigation but they were also silting up entire river catchments. Sound familiar?  Add to that a decline in fish stocks through over fishing and the cry went up that something must be done.

And done it was with the inclusion of Clause 33 into the charter which states: All fish-weirs are in future to be entirely removed from the Thames and the Medway, and throughout the whole of England, except on the sea-coast.

Eight centuries on I don't notice any campaign to re-instate the fish-weirs but Clause 33 is still in play being used by canoeists to assert their right of navigation on all English rivers. To date they have not succeeded.

A trio  of questions to either confound you or confirm your brilliance. Answers as the bottom of the Newsletter. It is just for fun! 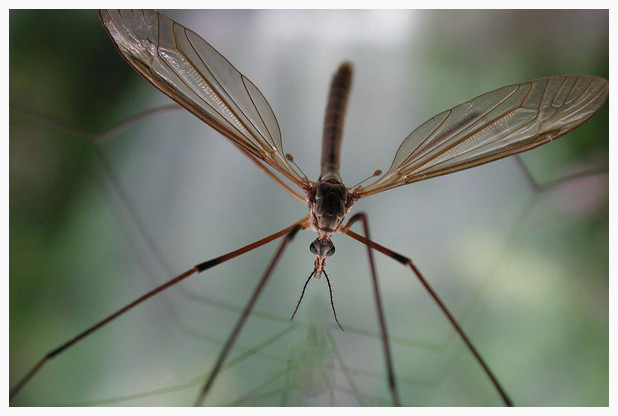 1) What is the collective noun for moles?

Quiz answers: 1) A labour of moles 2) A collector of birds' eggs 3) Daddy long legs is more closely related to the scorpion as it produces no silk, has one pair of eyes and a fused body.  Spiders have a narrow "waist" between their front and rear.
Posted by Life of a Chalkstream at June 27, 2015